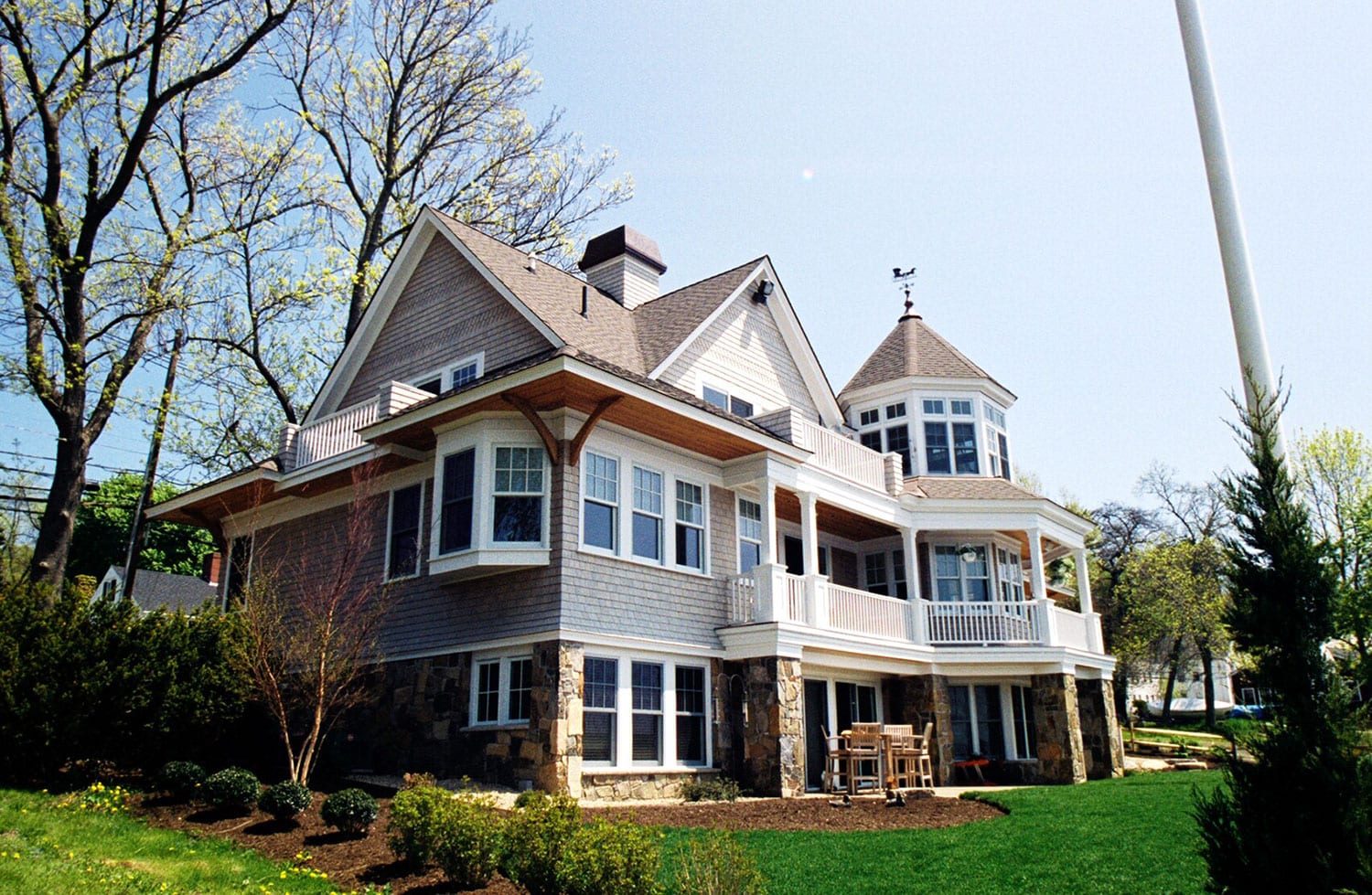 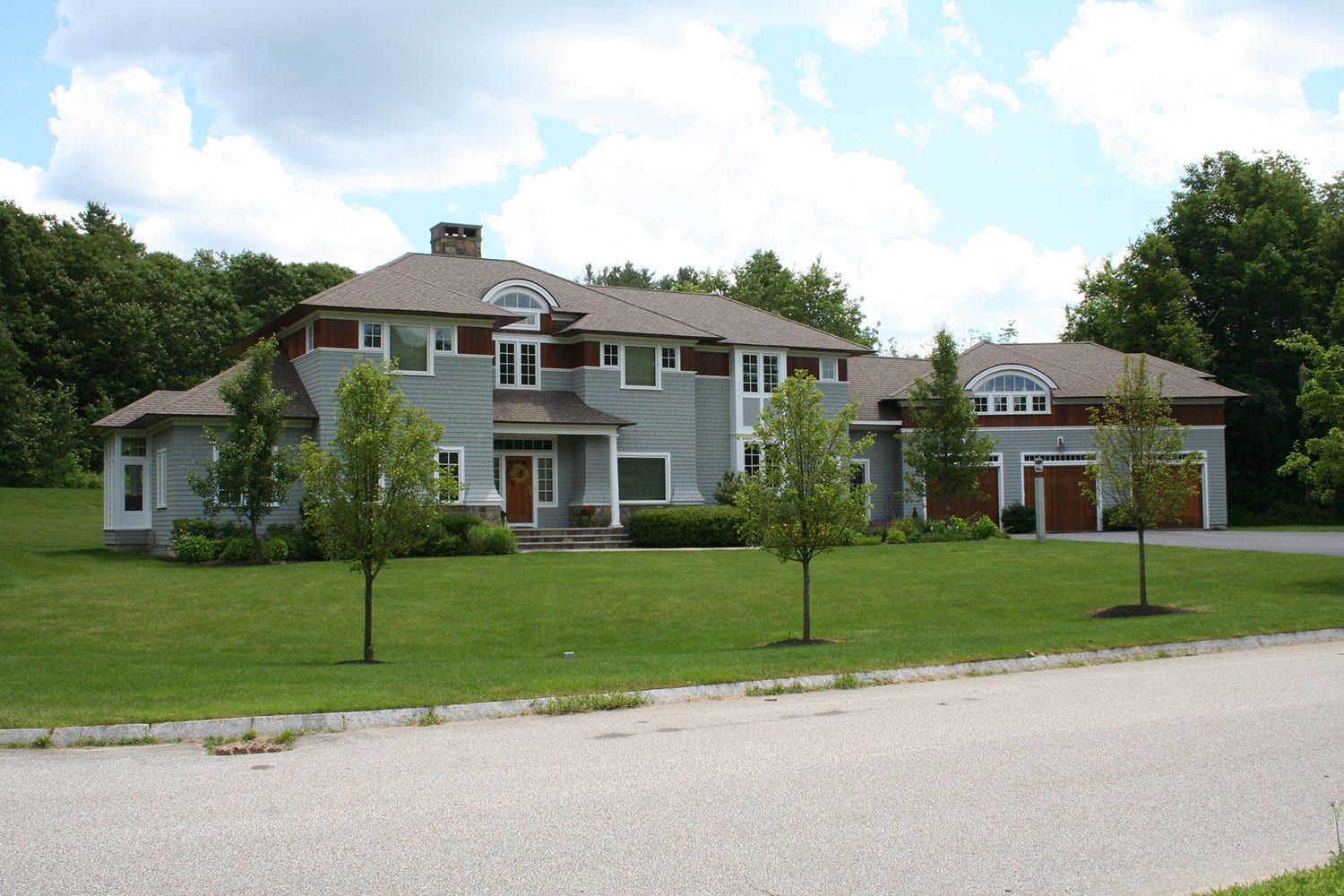 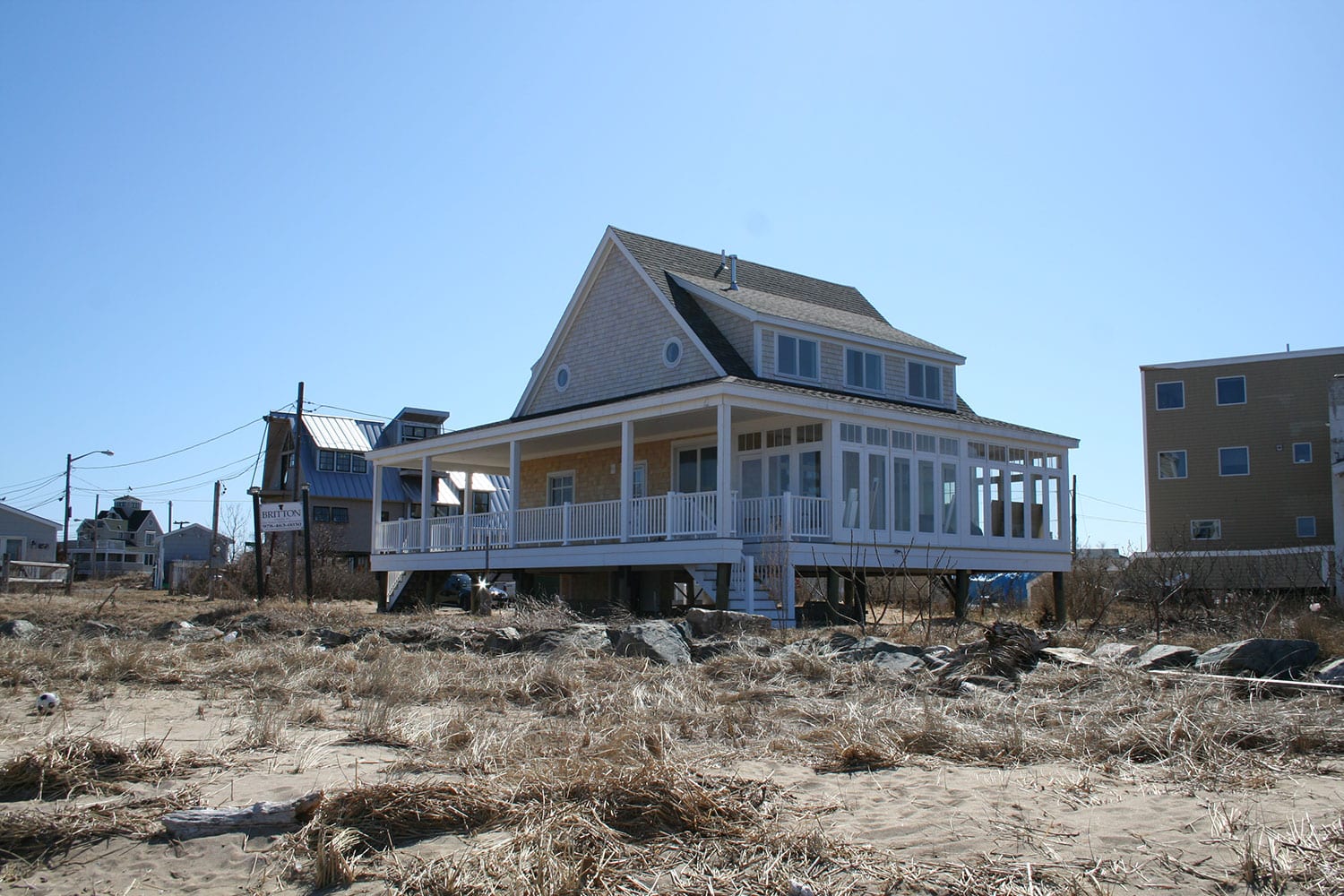 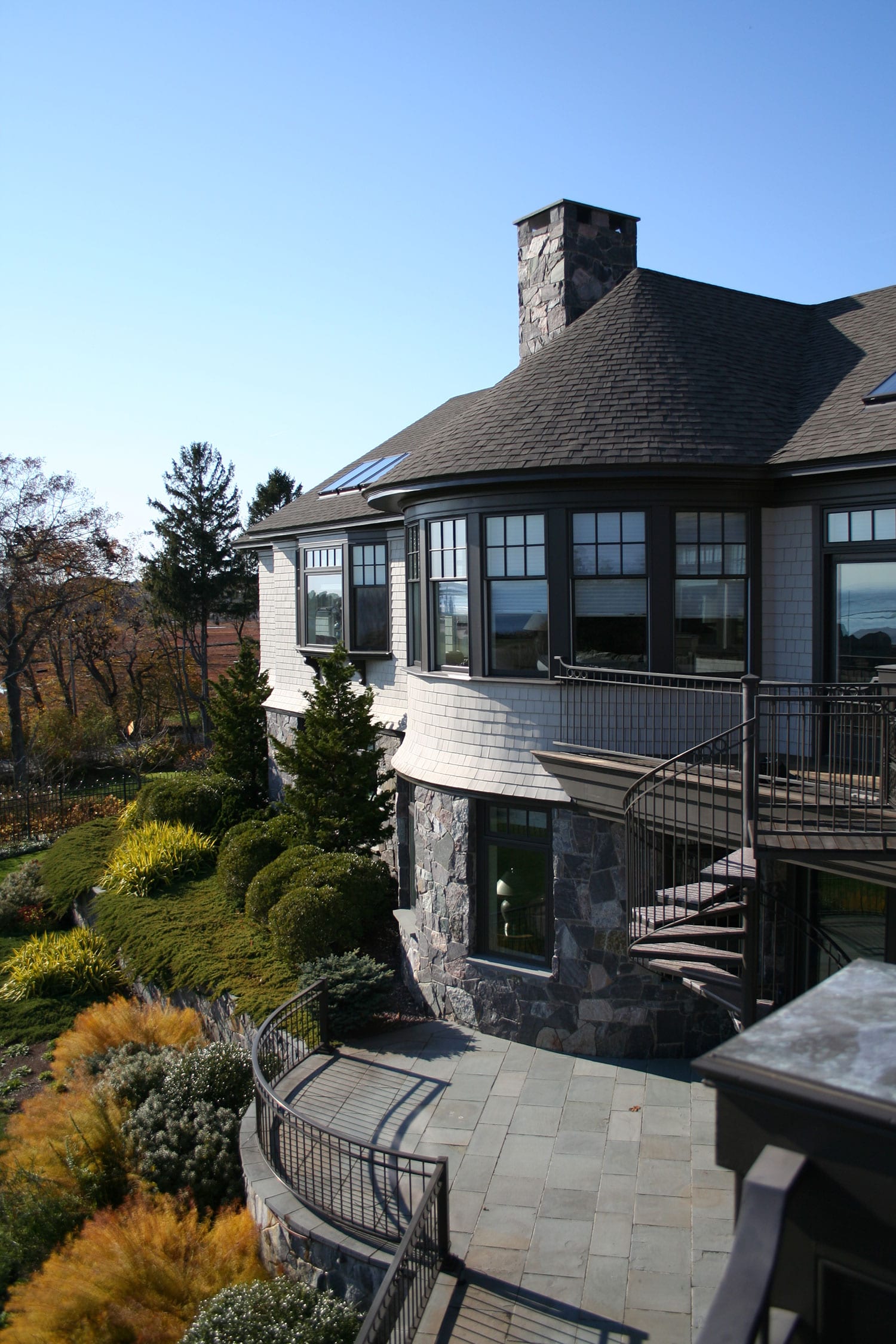 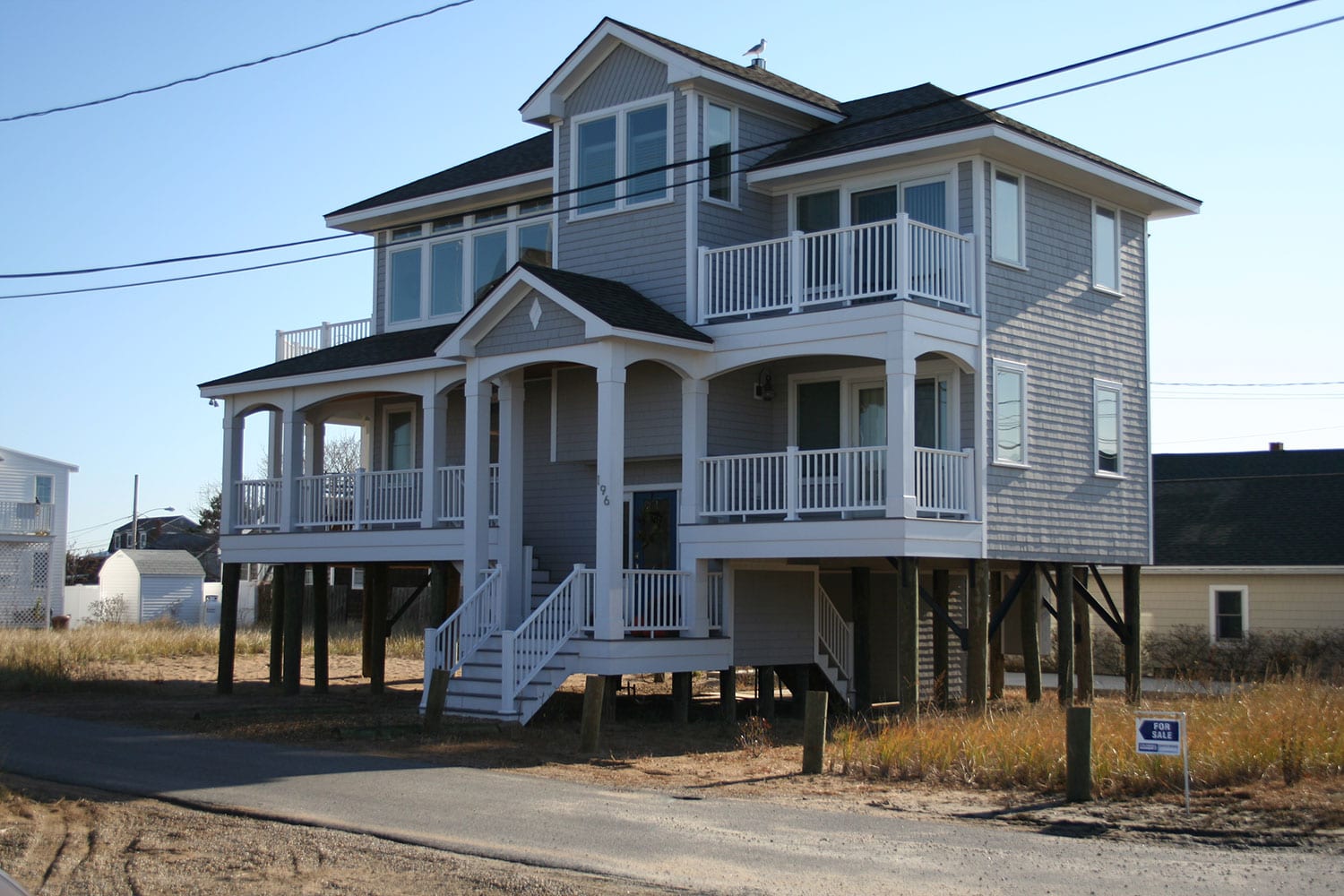 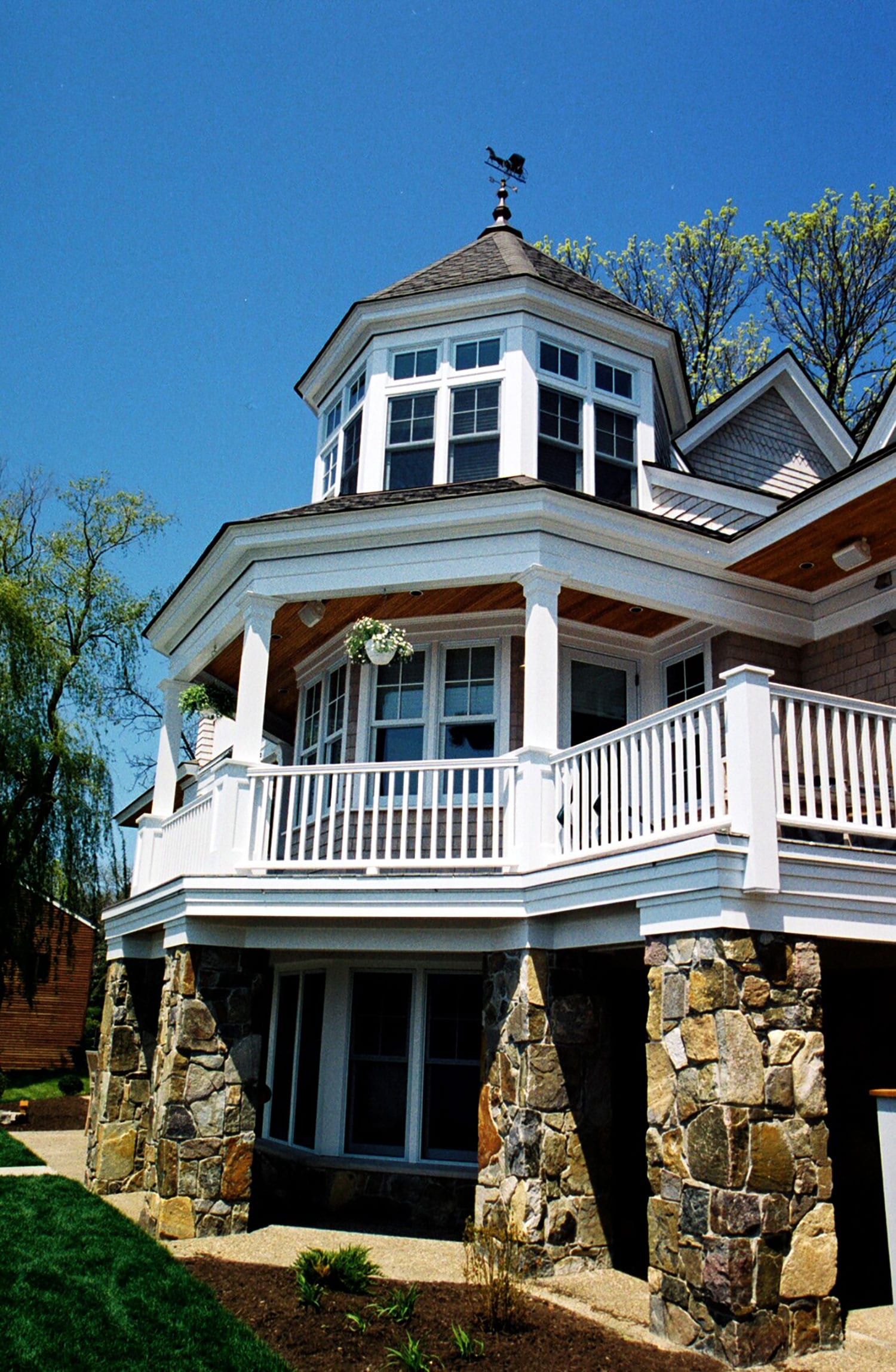 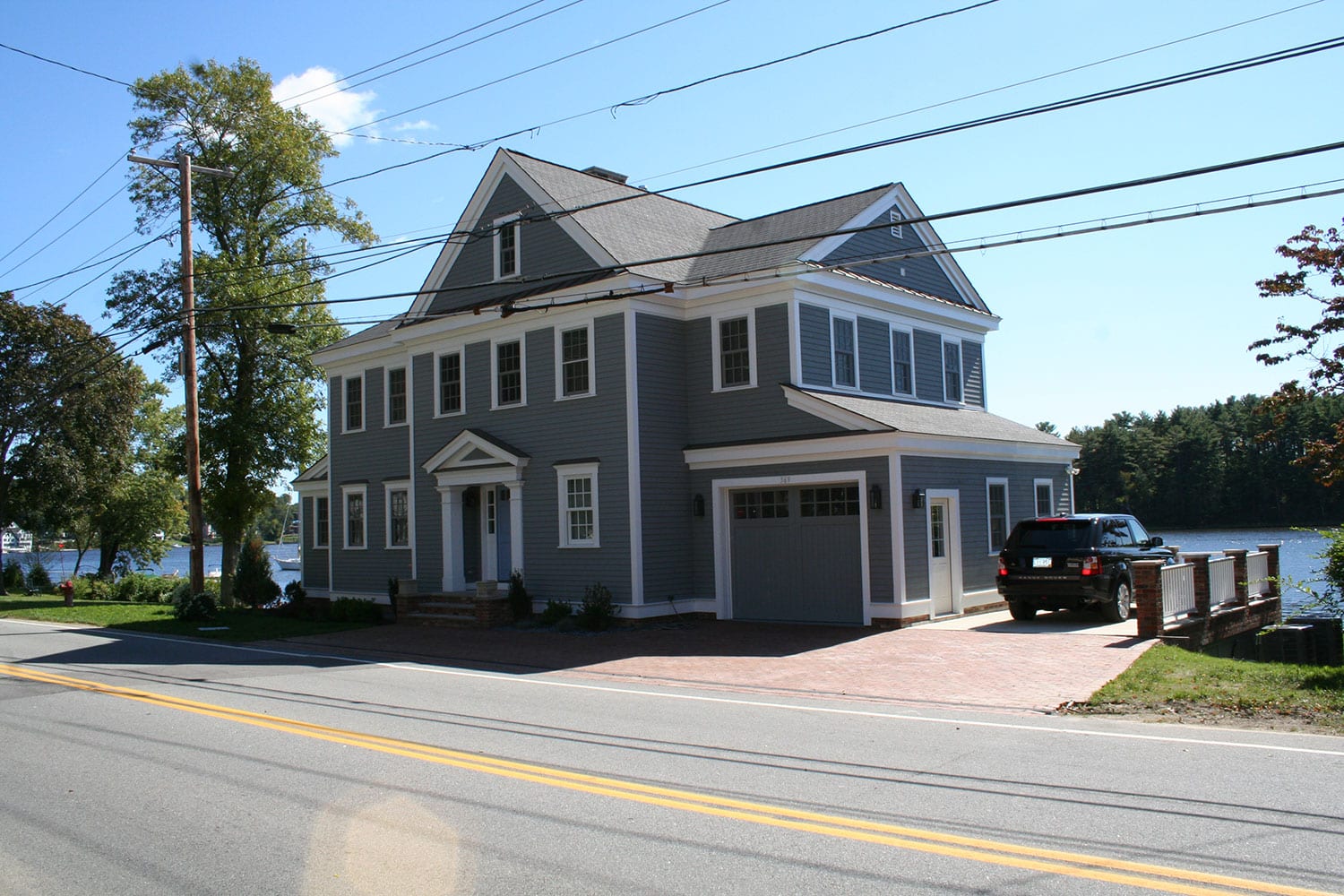 During the mid to late 70’s, Bob Britton’s interests were piqued by the emerging move to passive solar and energy efficient construction. This interest led to intensive research into the subject as well as trips to places, like Minnesota, where people were experimenting with underground building. Basically houses dug into the earth on three sides with the south exposed to the sun. These houses typically had roof systems made up of sod. Today they are called “green roof houses.” Bob experimented with all different types of passive solar construction and invented a few passive collectors made out of slate roofing for a number of years. This material was preserved from old houses on the north shore where the old slate systems were replaced with asphalt. In most cases, the material was well over one hundred years old.

We recycled this material not only into a solar application but we also would cut the old slates and reuse them for bath floors, shower walls and even kitchen counter systems. Very early “green building.” During this period Bob was truly engaged in solar construction which included greenhouse additions, passive solar collectors and complete passive houses. These projects made use of both direct and indirect solar gain as well as very early radiant floor systems. In 1984 Bob Britton’s knowledge of solar and passive solar construction resulted in Britton Construction being selected by Mass Electric to collaborate with renowned architect Paul Stevenson Oles and build his “energy award” winning design . The house became known as “The Solar Saltbox.” When completed, this project was featured on the cover of Better Homes and Garden’s Building Ideas magazine published in the fall of 1985. It also received a prestigious Merit award from Builder Magazine that same year.